As Hurricane Dorian hits the coasts of Georgia and the Carolinas, both states refuse to take necessary precautions to ensure the safety of the incarcerated people under their jurisdiction. Keep the Pressure up on North and South Carolina!

Georgia currently has 6 prisons in hurricane evacuation zones and 17 other facilities in state of emergency counties.

South Carolina, where two incarcerated women were killed last year during Hurricane Florence, refuses to disclose any information about intentions to stockpile or evacuate.

Incarcerated folks from the road prison, work camp, and work release centers have been brought to Martin CI, resulting in extreme overcrowding, with no space to sit or lie down in a cell. There are serious P.R.E.A. violations being committed here in terms of mixed custody levels and inhumane conditions and the captains at Martin correctional facility do not care. Time is crucial, call Martin CI and demand evacuation, NOW- (772) 597-3705, or send a fax: (772) 597-3742.

PUSH OUT TO ANY ORGANIZATIONS YOU KNOW THAT MIGHT HELP, AND REPORTERS!

We need your help applying pressure to ensure the horrors that happened at FCI Beaumont during Hurricane Harvey and the disaster Florida prisoners had to endure last year during Hurricane Michael don’t happen again.

This tactic proved effective last year when we forced North Carolina and Virginia to evacuate prisons ahead of Hurricane Florence!

If they claim to be evacuating prisons, ask them to release a public statement, ask them which ones, and send that information to us.

Phone numbers aren’t working? Tweet us with number updates too!

Keep them talking, ask questions, get details, email us. (Email FTPDisasterPrep@gmail.com and include “Dorian” and the Department you called in the email title)

ALSO- We don’t trust ANY Department of Corrections. Per Jailhouse Lawyers Speak’s advice, “If you know any prisoners in this storm path, it’s important to tell them to fill up any containers or bags with water NOW!! Prisons are notorious for not giving adequate drinking water to prisoners if any at all after the water is contaminated.”

If you have time for more calls, call individual facilities in evacuation zones:

The following South Carolina facilities are in mandatory evacuation zones: 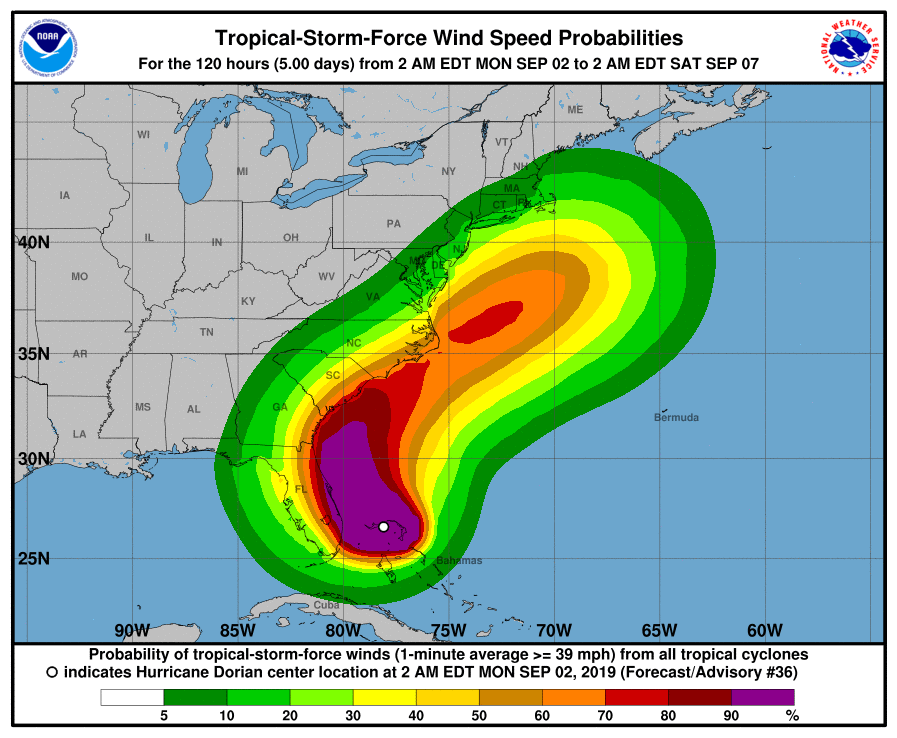