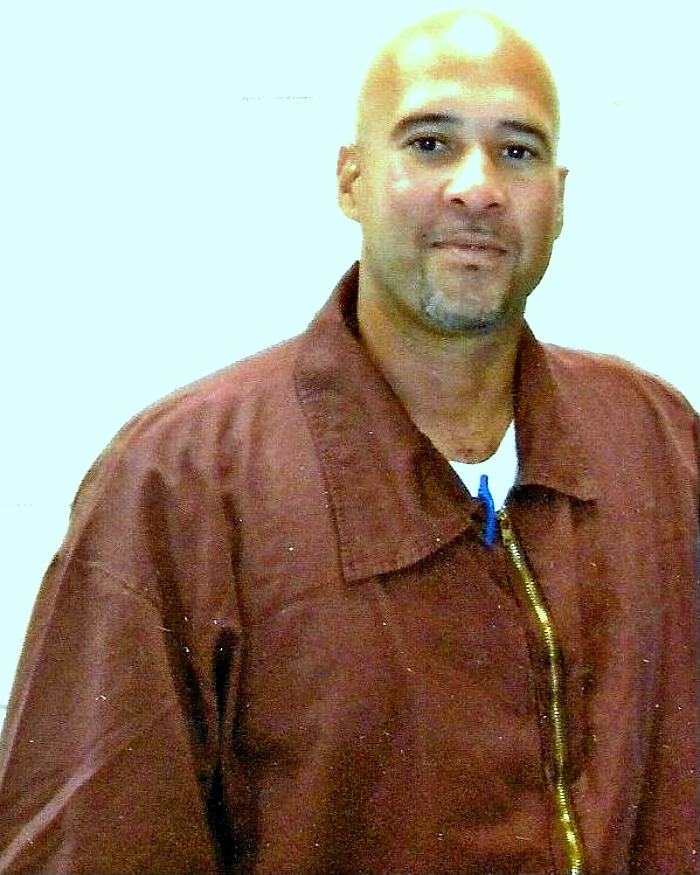 The brain and nervous system, or “the mind” cannot function normally without stimulation. Neither can it function normally when given too much stimulus. The brain and the nervous system must be maintained in a “steady state.” A healthy mind is a product of interaction between itself and other organisms. Along w/reported intellectual impairment, perceptual deprivation reports psychotic-like hallucinations and effective changes in extreme behavior-including extreme boredom, restlessness, irritability,anger, unrealistic fears and anxieties, depression, physical complaints, and “development of a childish sense of humor, exaggerated emotional reactions, and excessive irritation by small things.” Note, prisoners become “dulled from monotonous prison experiences during confinement.”

As we are subjected to the newly imposed restrictions of confinement it has become more difficult to engage in educational programs effectively under Covid-19. On 8/13/20, I personally witnessed a prisoner packing up his property to be parole the next day. The effects of sensory & perceptual deprivation this prisoner exhibited remained with him even after his release. It will be extremely difficult to adjust to the “new-norm” because our emotional & mental mechanisms are adjusted to deprivation circumstances; there is little tolerance 4 the myriad of sensory input in normal environments. The prisoner’s anxiety becomes so great that he/she will seek a means to return to prison w/its decreased input & routine experiences. In the psychological sphere, cruel treatment and its results are not so flagrant because mental destruction is less apparent than physical destruction. Damage to the mind is not as visible as a withered hand. But the reality is the same: Human impairment as a result of destructive treatment while in prison. When treatment in prison leads to a person’s mental impairment, by definition that treatment must be seen as cruel–truly barbaric!

The PADOC’s Administrative imposition of Solitary Confinement is undoubtedly a constitutes a form of cruel & unusual punishment under the 8th Amendment. The distinction between “segregation” and “solitary” is often no more than mere semantics. The detrimental effects of isolation & idleness are just as apparent in both “solitary” & “segregation.” Isolation as a treatment is punitive, destructive, defeats the purpose of any kind of rehabilitation efforts and harkens back to medieval times. There is no justification for such treatment unless your purpose is to dehumanize and destroy my mind… Prisoners are entitled, as a constitutional right to fresh air, outdoor exercise, recreation and educational programs while in solitary confinement. Now, Secy. Wetzel has minimized the 5 weekly phone calls to once, a week, and 5 free emails vouchers to zero a week. The underlying reason Secy. Wetzel previous provided us with both 5 phone calls & 5 free email vouchers was due to the implementation of restricting the prison population from having contact visits, in the first place. We [Prisoners] are being denied meaningful educational, work programs under the PADOC’s imposed Administrative Isolation-Confinement. As a result, prisoners are spending a substantial amount of time, inside their cells/dormitories in absolute idleness. Such unbroken inactivity increases boredom, tension and frustration, which in turn promotes incidents of violence. The evidence reflects that idleness of this magnitude destroys the human element internally escalating suicides, a host of medical problems, and hurt people, hurting people.

Furthermore, PA, Secy. John E. Wetzel, is noncompliant, in utter contempt by defying the Center Disease Control’s [new] protocol guidelines, which states:”225-50 can congregate amongst each other by wearing their personal mask, within, this number of persons. PADOC, Secy. Wetzel, is currently disallowing the I/M population (both top & bottom tiers combined consists of a total of 108-12 I/M’s) from congregating, together which is a striking departure by the CDC’s 225-50 I/M’s. Secy. Wetzel is arbitrarily & deliberately delaying the total of I/M’s from congregating by depriving us the accurate amount of recreation which is 2 hrs., in the morning, noon & night. We only receive 1hr. intervals during all three periods of recreation, totaling 3hrs., instead of 6hrs., per day. Secy. Wetzel utilized subterfuge to make a subrosa deal w/guard’s union to continue subjecting the PA. I/M’s to the new form of Administrative Custody by subjecting us to 3hrs. of recreation per day punitively with impunity… Secy. Wetzel is ignoring the basic tenets of the CDC guidelines and should be held accountable for creating a ‘culture of laziness’ and ‘overweight staff members,’ within, the Pennsylvania Department of Corrections because has setup a subpar example of leadership by miseducation his coworkers to ‘milk-the-cow’ off of the back of the taxpaying citizens.

In conclusion, I’ll depart with this final thought by James Allen: “They themselves are makers of themselves by virtue of the thoughts which they choose and encourage: that the mind is the master weaver, both of the inner garment of character and the outer garment of circumstances and that, as they may have hitherto woven ignorance & pain they may know to weave enlightenment.

D. Schultz, Sensory Restriction: “Effects on Behavior, 13-15 (1965). “The brain is. of a self-contained entity where only activity is storing & recirculating, input. It is postulated, that only from interaction with other people can the mind develop in the first place & maintain a ” steady state,” thereafter. Houston, Inquiry into the structure of mentation processes, 21 Psych. Rep. 649, 653-54 (1967).

More about the author, Bryant Arroyo, can be found on PrisonRadio.org. Additional sources for this article came from State Impact (A reporting project of  NPR member stations) and the Washington Post. Contact Bryant directly at:
Bryant Arroyo, #CU1126SCI Frackville1111 Altamont BlvdFrackville, PA 17931