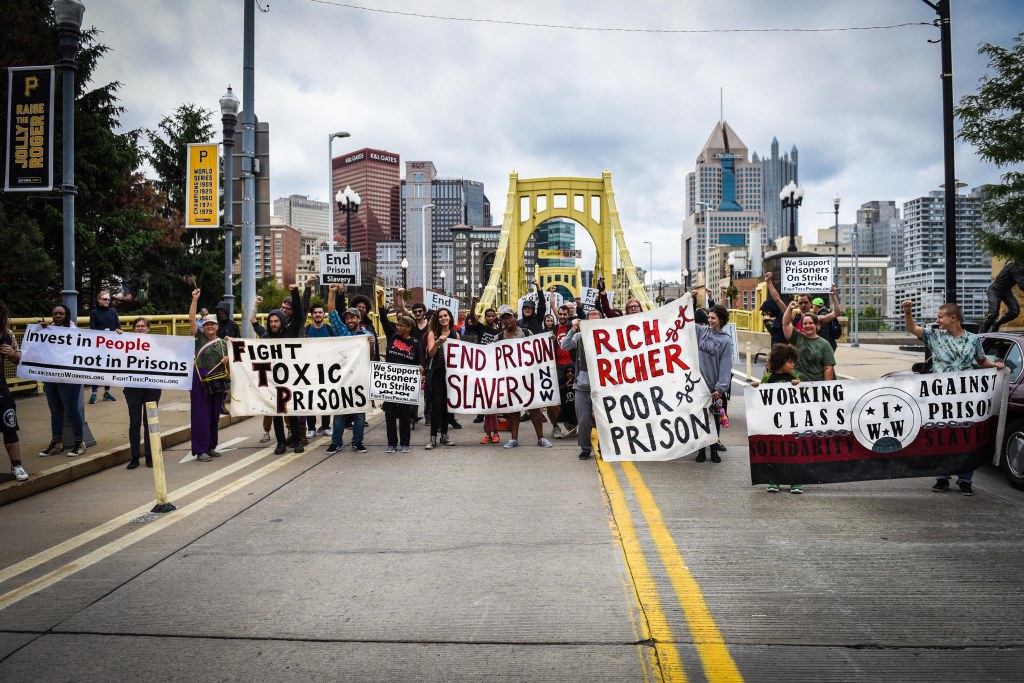 Pittsburgh, Pennsylvania — On the heels of the 3rd Annual Fight Toxic Prisons Convergence, dozens of organizers, community members, and friends and family of currently- and formerly-incarcerated peoples marched through downtown Pittsburgh, making stops at the headquarters of EQT and ending at a power plant belonging to coal utility NRG Energy on the North Side. The demonstration concludes a weekend of lectures, workshops, and discussion about mass incarceration and its links to environmental health.

EQT Corporation, a major oil and gas company notorious for poisoning drinking water supplies across rural Appalachia, is one of the largest companies involved in fracking, with 793 active wells in Pennsylvania alone. They’re also one of the top ten worst polluters in the industry, according to a 2015 report published by the Natural Resources Defense Council. In 2012, EQT received several charges for water pollution and disturbance of waterways, and a $1.1 million fine for poisoning drinking water supply sources through a shale pit leak at Rock Run in Tioga County, PA, and has received several other fines, violations, and complaints as well. 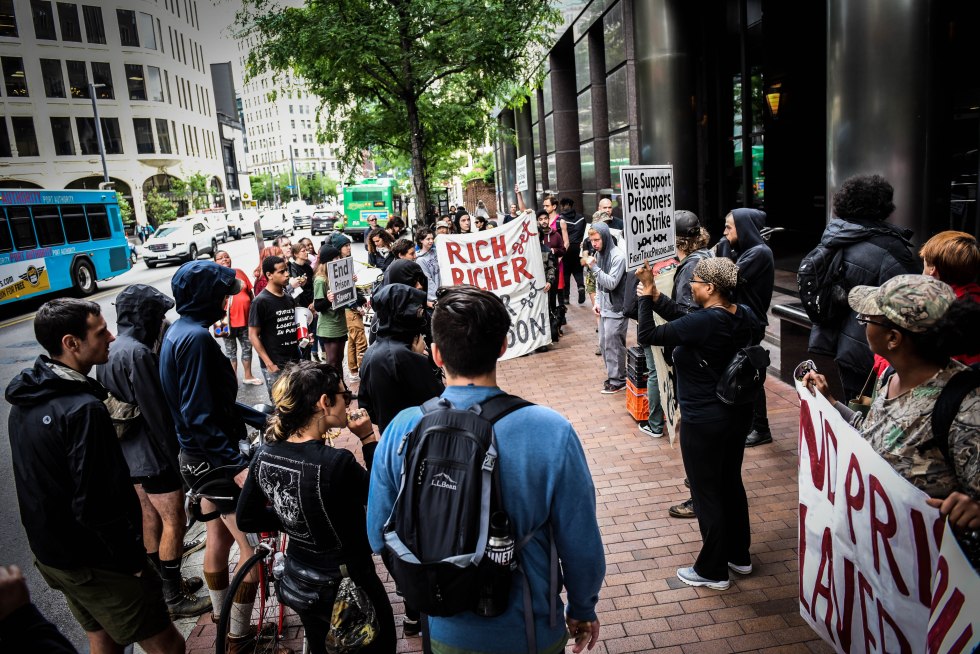 The march culminated in a rally at the NRG Energy Center calling attention to the health and human rights atrocities occurring at SCI Fayette, a state-run prison that currently houses 2,176 inmates. SCI Fayette was built in 2003, directly on top of a toxic coal ash dump that has been in operation for decades, receiving millions of tons of waste from coal processing companies, including NRG.

The inmate population of SCI Fayette, and the surrounding community of Labelle, PA, have reported alarmingly high rates of health issues linked to the ash that blows off the dumping site and into the surrounding air. 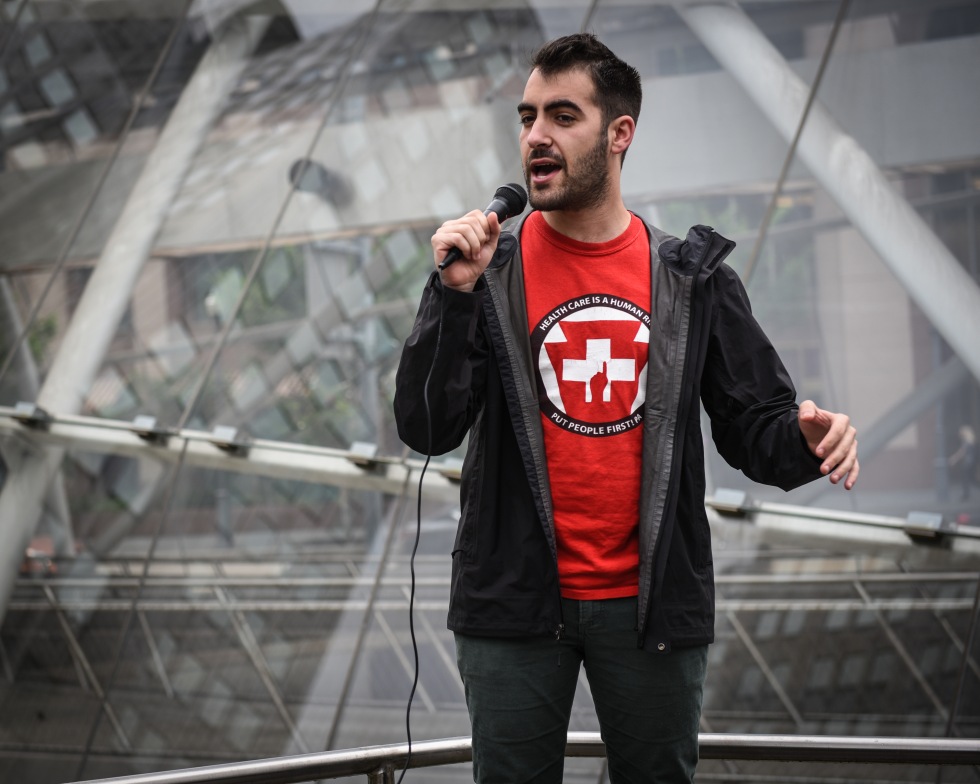 Richard Mosley, a member of Fayette Health Justice and Put People First PA and a former prisoner at Fayette, spoke to the crowd via telephone about his experiences there, including respiratory ailments and medical neglect. “I was admitted into the infirmary well over 10 times and at medical at least 40 times during my four years at SCI Fayette. My weight dropped down from 225lbs to 170lbs. I got so sick at one point that I kept a letter with me to send to my family in case I died.” 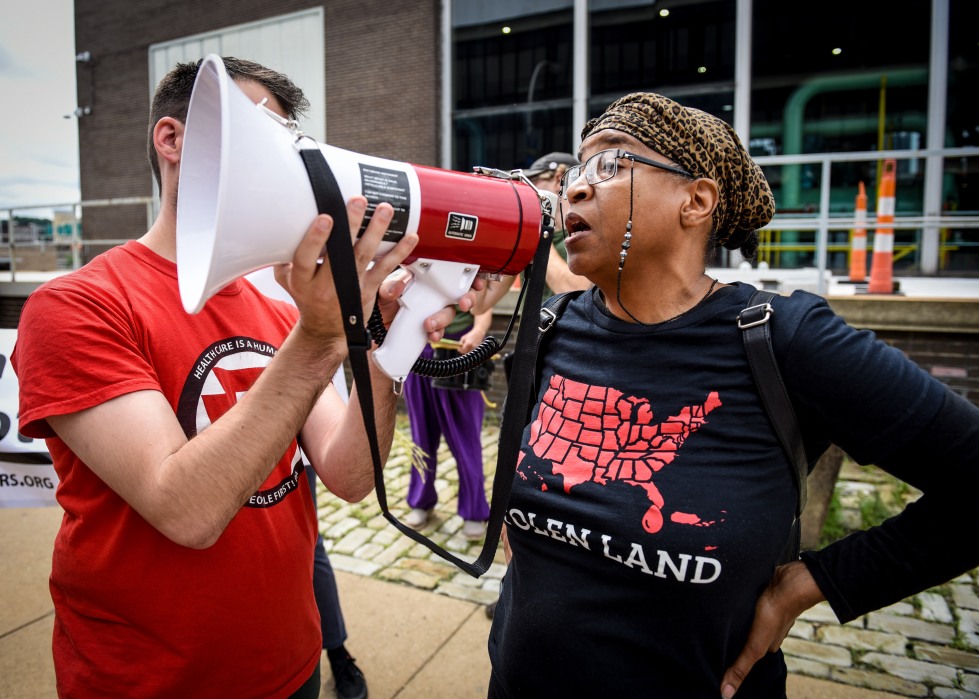 Other speakers at the rally highlighted campaigns and organizations working alongside and on behalf of prisoners everywhere, including Shandre Delaney (pictured) of Human Rights Coalition (HRC), a prisoner-led human rights organization based in Pittsburgh and Philadelphia, PA. HRC was a local host of the Fight Toxic Prisons Convergence.

Speaking to the crowd, Ms. Delaney said “HRC believes that it is critically important that prisoners are treated with humanity in every aspect of their incarceration. A prison sentence should not become a death sentence because of the lack of healthcare or the access to legal remedy or complaint of their treatment.”

HRC is involved in drafting legislation to end solitary confinement in Pennsylvania, as well as highlighting ongoing cases of abuse behind prison walls. They were also involved in co-producing a report on the toxic conditions at SCI Fayette with the Abolitionist Law Center, a legal advocacy nonprofit based in Pittsburgh. 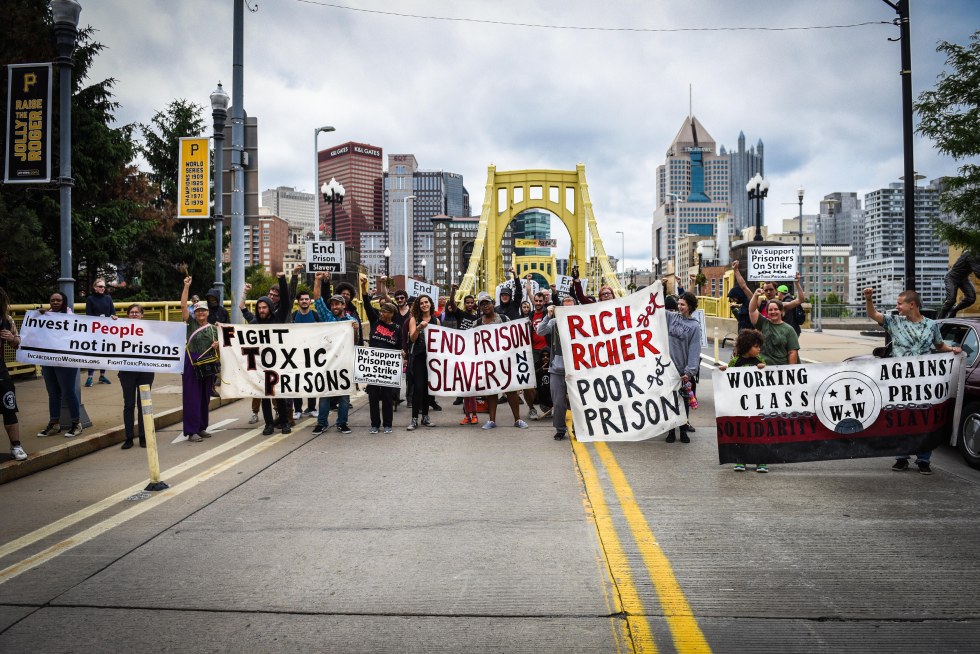 More information about the Fight Toxic Prisons Convergence can be found at: FightToxicPrisons.org 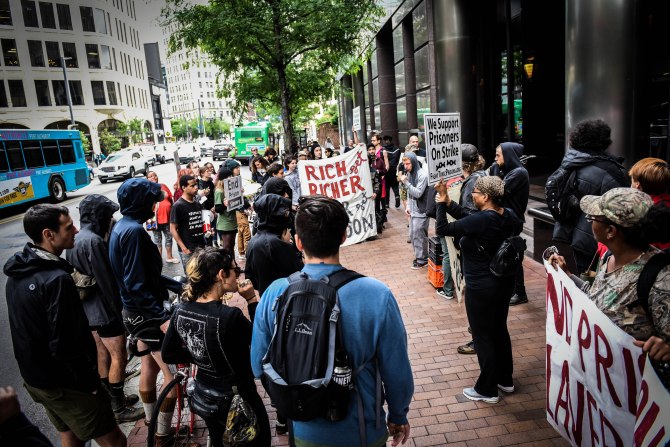 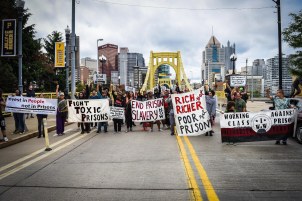 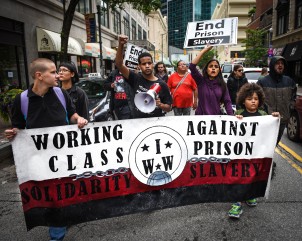 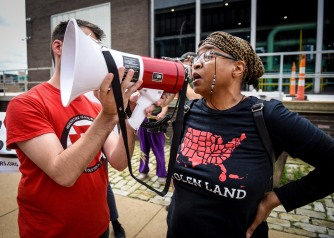 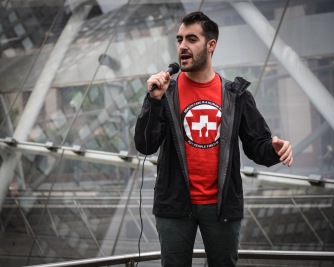 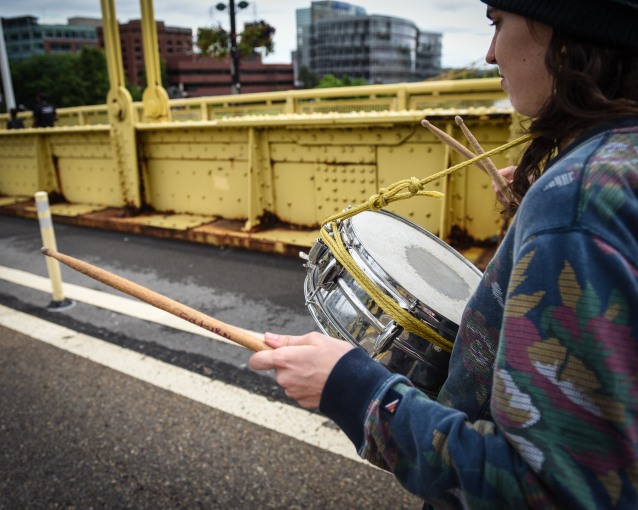 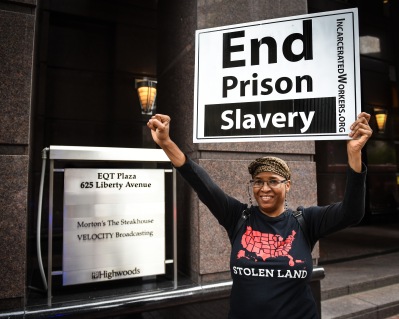 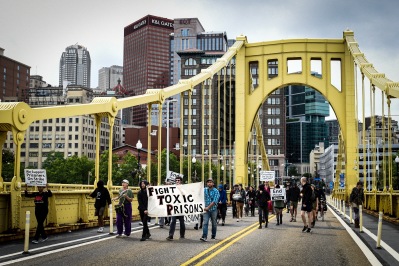 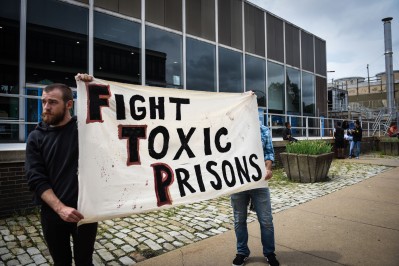 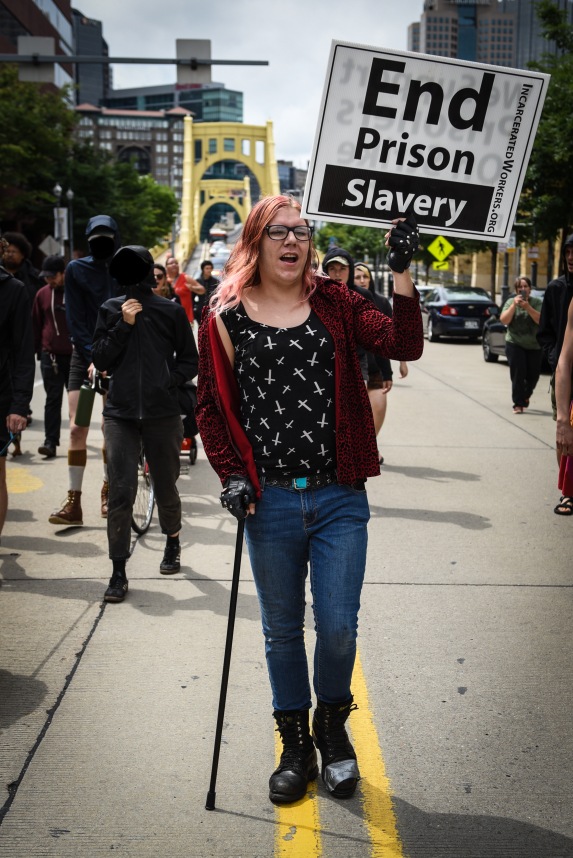 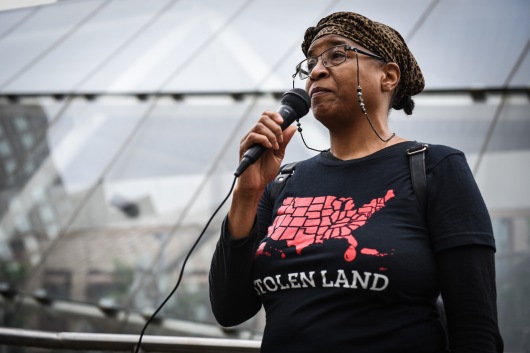 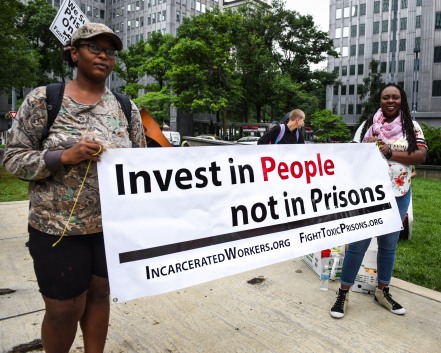 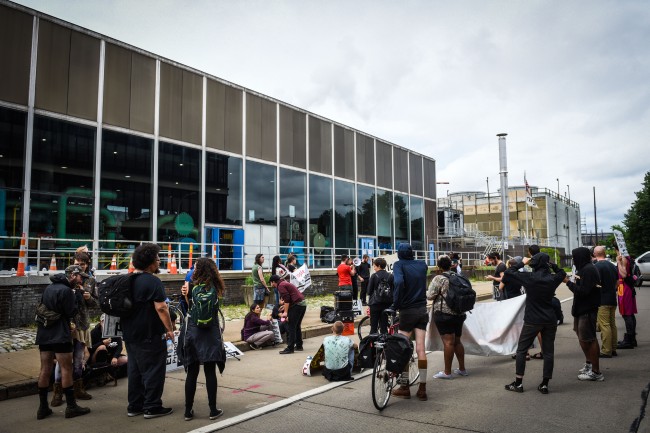 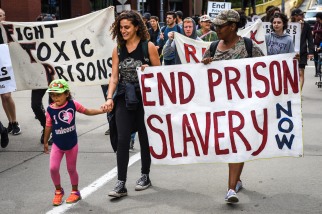 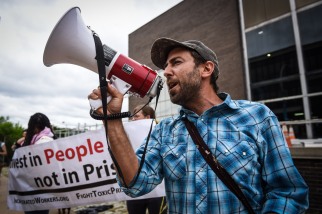 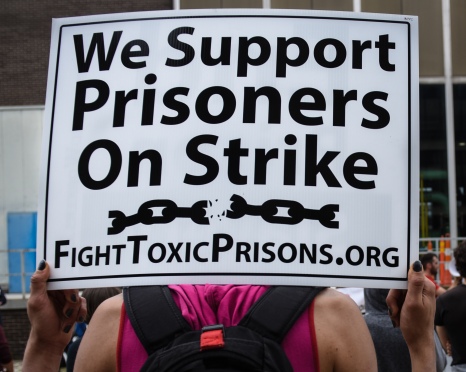 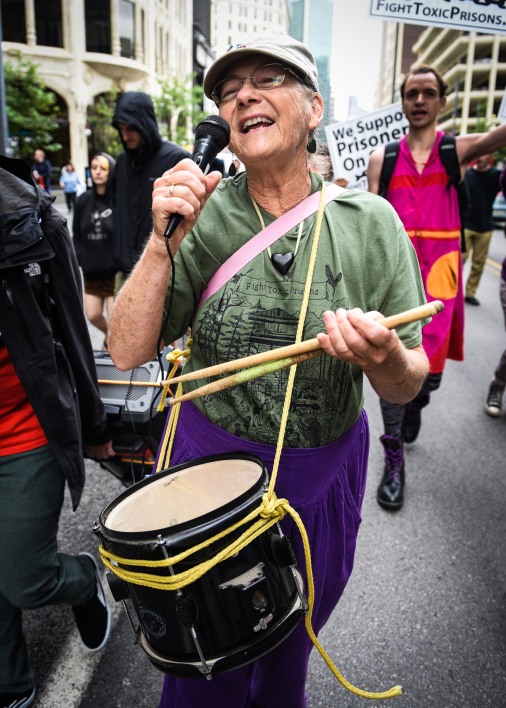 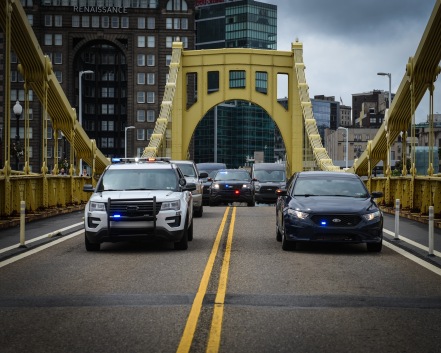 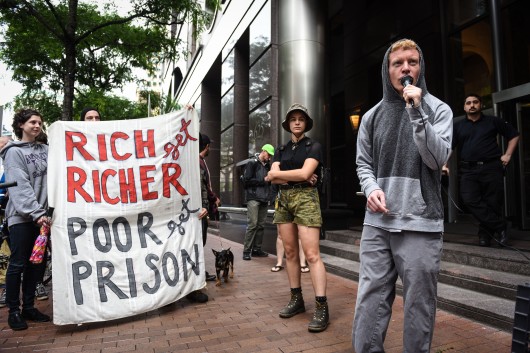